ACA is the Coordinating Body for the Public Interest Lawyering Initiative for West Africa (PILIWA), which aims to inspire and train a movement of lawyers that serve communities and assist them to fight for their own vision of the future in the face of pressure from powerful political and economic actors. PILIWA members include individuals and organizations on the front lines of the fight for justice and sustainable development in eight West African countries.

The two PILIWA Public Interest Legal Fellows for 2022 are:

The inaugural PILIWA conference in 2016 was held in Monrovia, Liberia.  Most recently in 2022, we gathered in Abidjan, Côte d’Ivoire.

Read our article on the 2022 conference for more information 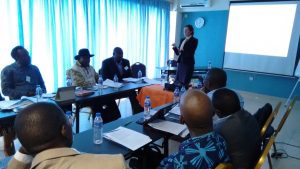 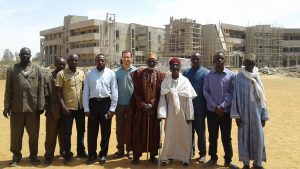 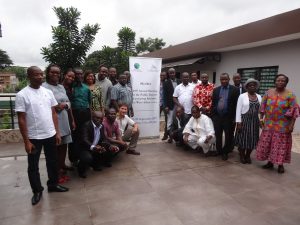 Public interest lawyers frequently face threats from powerful state or private actors. When threats are made against its members, PILIWA acts as a public awareness raising network to sound the alarm and take strategic action to protect them. For example, When Alfred Brownell and his staff at Green Advocates International were threatened with wrongful arrest and detention by the Liberian government, the PILIWA network was part of the effort to protect them, raise awareness of their plight, and seek to have the charges against them overturned. PILIWA also led the effort to protect Pastor Evaristus Nicholas, a community organizer who leads his people’s fight for justice in Aggah. as the spokesperson for Egbema Voice of Freedom. Pastor Nicholas has been threatened on several occasions by people claiming to work for the Nigerian Agip Oil Company.

Further, in emergency situations PILIWA provides funds for its members and other community rights defenders in the West African countries where we work.