Donkro Nkwanta Communities near completion of their projects 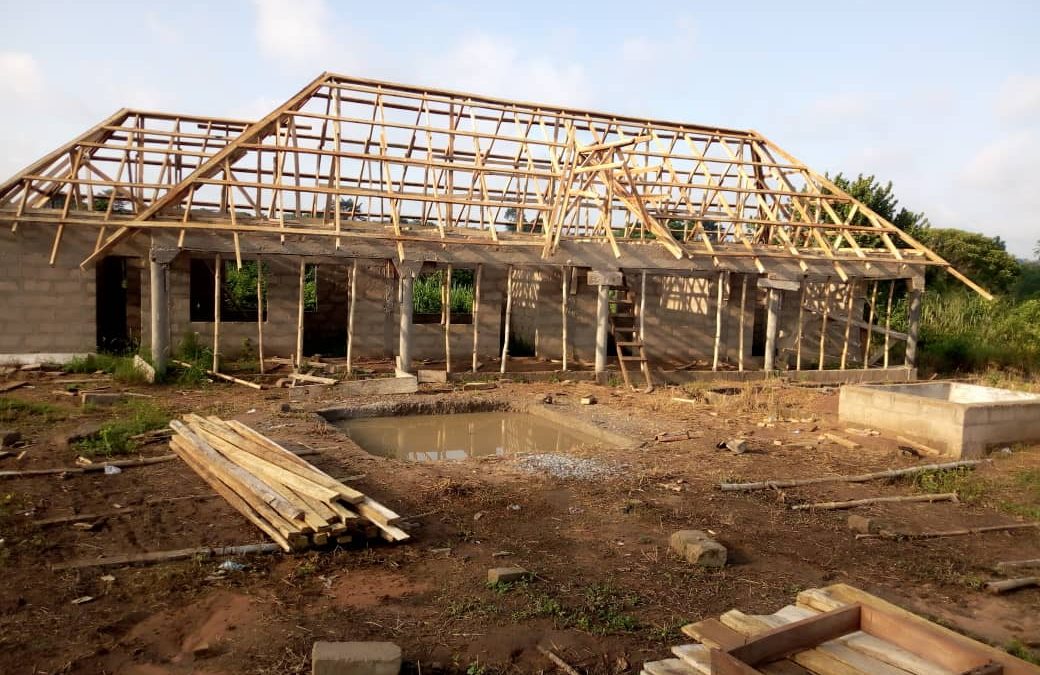 In no time, the communities shall be decked with many different projects that come together to fulfill the ultimate visions of Donkro Nkwanta communities. The communities began the Facilitated Collective Action Process (FCAP) in April 2017 with eight to ten months of planning, and they will soon complete the implementation phase where they have prioritized various goals and pathways.

In 2011, Donkro Nkwanta and its three neighboring communities made history after fighting and successfully stopping a mining activity that was to take place on their fields by a gigantic American gold mining company, Newmont. The communities resisted with a vision for a livelihood that could be beneficial to many generations. If the company had succeeded in their quest, the communities would have lost the pride of being the highest maize producers in the Municipality providing communities full of poverty, sicknesses and extreme hunger.

Five years after the communities’ fight with the mining company, ACA began working with them; residents in Salamkrom, Kyeradeso, Donkro Nkwanta and Nwoase were worried that the company would return. Poverty and internal wrangling had sapped their strength to resist.

However, through FCAP, communities have come together to define their goals and determined how best to achieve them. ACA has so far committed a total amount of USD 45,000.00 to support these four communities on various projects.

Kyeradeso received a microgrant of USD 9,000 to build a Community-Based Health Planning and Services (CHPS) compound to improve the health of their community and others within the health zone. Similarly, Salamkrom also sought to improve health by building a nurses’ quarters to support the already active nurses in their clinic who have no place to lay their heads with USD 9,000.00. Nwoase also received the same amount to construct a five-bedroom house for their teachers who have been posted to the community to teach in order to improve education. And finally, the biggest community Donkro Nkwanta received double the amount of the microgrants (USD 18,000) to build a community center to help them continually meet and take vital development decisions, as well as to hire out and generate additional income for the community to implement other goals of the community in the near future.

Below are pictures of the ongoing projects.