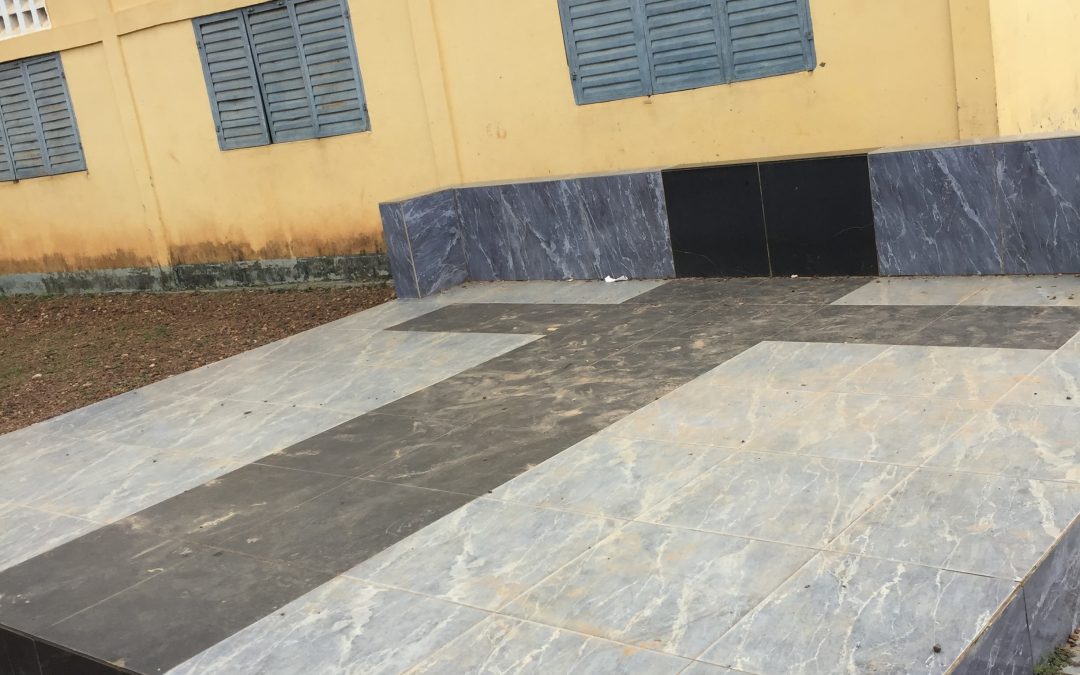 ABUJA, NIGERIA – 10 NOVEMBER 2020 – For over eight years, the people of Zoghota in southern Guinea have been seeking justice for the massacre that devastated their village. Today, they can finally celebrate a ruling from the regional ECOWAS Court of Justice declaring that Guinean security forces are responsible for the murder, arbitrary arrests, and torture of Zoghota’s citizens.

Just after midnight on 4 August 2012, Guinean security forces entered the community, firing wildly. They killed six villagers, wounded several others, burned homes, and stole personal property. “They came at night, while the people were sleeping,” said Kpakilé Gnédawolo Kolié, the President of the community, who is also the leader of the collective of victims of the massacre. “We were woken up by the sound of bullets, and when people went outside to see what was happening, they gunned our fathers and brothers down.” Some villagers who were arrested during the attack were tortured by soldiers who cut them on their arms, necks, and wrists. Security forces arbitrarily arrested and tortured Zoghota residents before and after the massacre, as well.

The attack was retaliation for a large-scale protest over employment practices and environmental destruction at the Zoghota iron ore mine owned by Vale-BSG Resources (VBG), an international mining conglomerate. During the protests, villagers from several of the communities surrounding the mine – led by the residents of Zoghota village – occupied the mine site and were accused of destroying company property.

The massacre was never investigated by Guinean authorities, and security forces and the company
provided conflicting explanations for the killings. Guinean human rights organization Les Mêmes Droits pour Tous (MDT) filed a criminal complaint against several security forces commanders in 2013, but the case never advanced. Most of the defendants refused to appear before a judge to answer for their actions, and the file was eventually transferred to a military tribunal, where it languished. The mining company’s responsibility was never fully investigated, despite clear evidence of their participation in the planning and execution of the attack.

Represented by MDT and Advocates for Community Alternatives (ACA), a Ghana-based human rights organization, the people of Zoghota turned to the ECOWAS Court of Justice – a regional court with the power to hold West African states responsible for human rights violations – in October 2018. Today’s ruling was a complete vindication of their claims.

“The Court agreed that Guinea’s security forces violated the rights to life, freedom from torture and arbitrary arrest, and an effective legal remedy,” said Me Foromo Frédéric Loua, President of MDT. “Finally, after eight long years, the perpetrators of this heinous act will be held responsible for their crimes.” The Court also ordered Guinea to pay a total of 4.56 billion Guinean francs (approximately 463,000 U.S. dollars) to the victims and their families.

The action now turns to Guinea’s domestic courts, where community members have renewed their complaint against the security forces and demanded an investigation into the role that VBG played in the massacre. “It’s now time for the Guinean institutions to finish what the ECOWAS Court started, and to prosecute and punish the security commanders and corporate agents who executed the Zoghota massacre,” said Jonathan Kaufman, Executive Director of ACA.

The ECOWAS Court’s ruling also has important implications for the future of mining around Zoghota. VBG suspended its operations at Zoghota after the massacre and then lost its concession to mine iron ore there in a massive corruption scandal. However, Guinea recently announced plans to re-award the concession to Niron Metals, a company linked to Beny Steinmetz, one of VBG’s ultimate owners and beneficiaries. “We’ve told the government that there will be no mining at Zoghota until we see justice for the massacre,” said Mr. Kolié. “The ECOWAS Court’s judgment will help us to stand firm, because now we know that beautiful day is getting closer.”