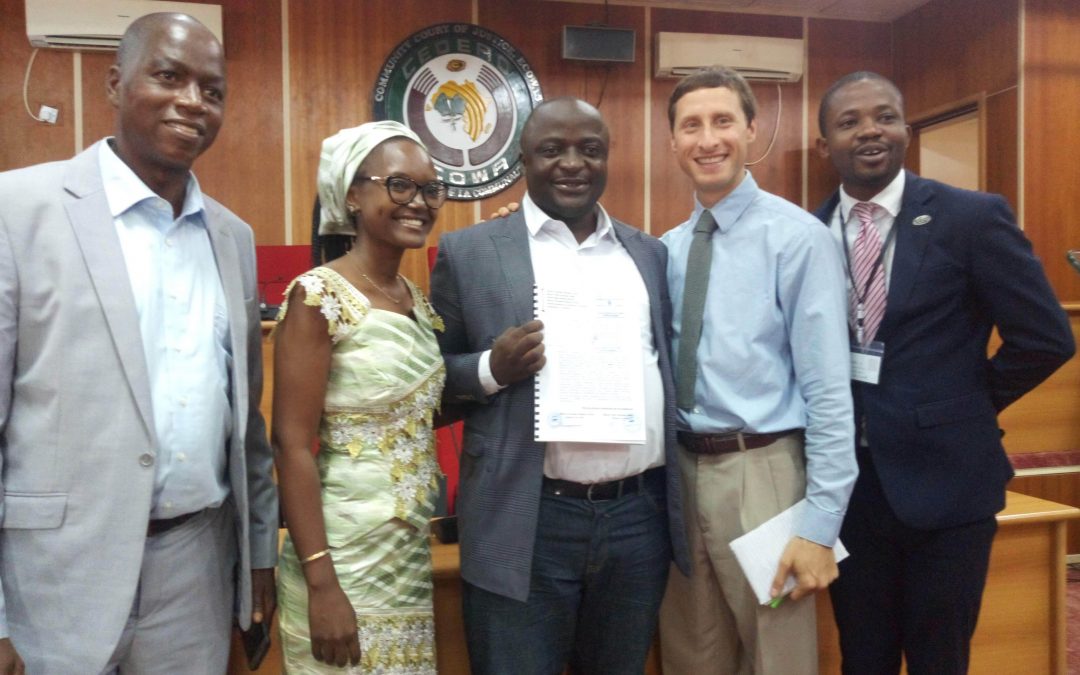 Eight months after a judgment of the ECOWAS Court of Justice holding the Republic of Guinea responsible for the murder and torture of residents of Zogota Community during a 2012 massacre, the government has given no sign of compliance. By refusing to compensate the victims and punish the perpetrators of the massacre, Guinea violates international human rights law and flouts the authority of the Court.

Zogota, a village located in the forested zone of Southern Guinea, is the site of a rich deposit of iron ore. Just after midnight on 4 August 2012, Guinean security forces entered the community, firing wildly. They killed six villagers, wounded several others, burned homes, and stole personal property.
The government’s attack was a reprisal against a large-scale protest over employment practices and environmental destruction at the Zogota iron mine owned by Vale-BSG Resources (VBG), an international mining conglomerate. During the protests, villagers from several of the communities surrounding the mine – led by the residents of Zogota Community – occupied the mine site and were accused of destroying company property.
In August 2012, the Guinean organization “Mêmes Droits pour Tous” filed a complaint against the principal armed forces offiers who were responsible for the massacre. Unfortunately, this complaint was shelved and, eventually, lost in the Guinean legal system. Indeed, despite an extensive search, MDT has still found no trace of the complaint.
MDT and Advocates for Community Alternatives, with the support of lawyers across the PILIWA network, then turned to the ECOWAS Court of Justice, where they filed a complaint on October 13, 2018, against the Republic of Guinea for violating the human rights of the victims of the massacre. At the same time, MDT filed an additional complaint in Guinea against VBG and its successors in light of the role that the company played in the massacre.
The trial before the ECOWAS Court of Justice was held on February 6, 2020, in which the plaintiffs were represented by Me Pépé Antoine Lama. The complaint before the Guinean courts is currently under investigation.

Justice denied to the victims of the Zogota massacre

In its judgment No. EWC/CCJ/JUD/25/20 of November 10, 2020, the Court held Guinea responsible for violating the right to life, freedom from torture and other inhuman treatment; freedom from arbitrary arrest and detention; and the right to an effective remedy. These rights arise under several international treaties to which Guinea is a party, including:

Consequently, the Court gave Guinea a period of 6 months to compensate the victims and their families. This judgment was formally registered with the Guinean judiciary in December 2020. However, eight months after the court ruling – which is binding on the State according to the ECOWAS Treaty and the Protocols of the ECOWAS Court– the Guinean government has taken no public action to fulfill its obligations to the victims and their families. 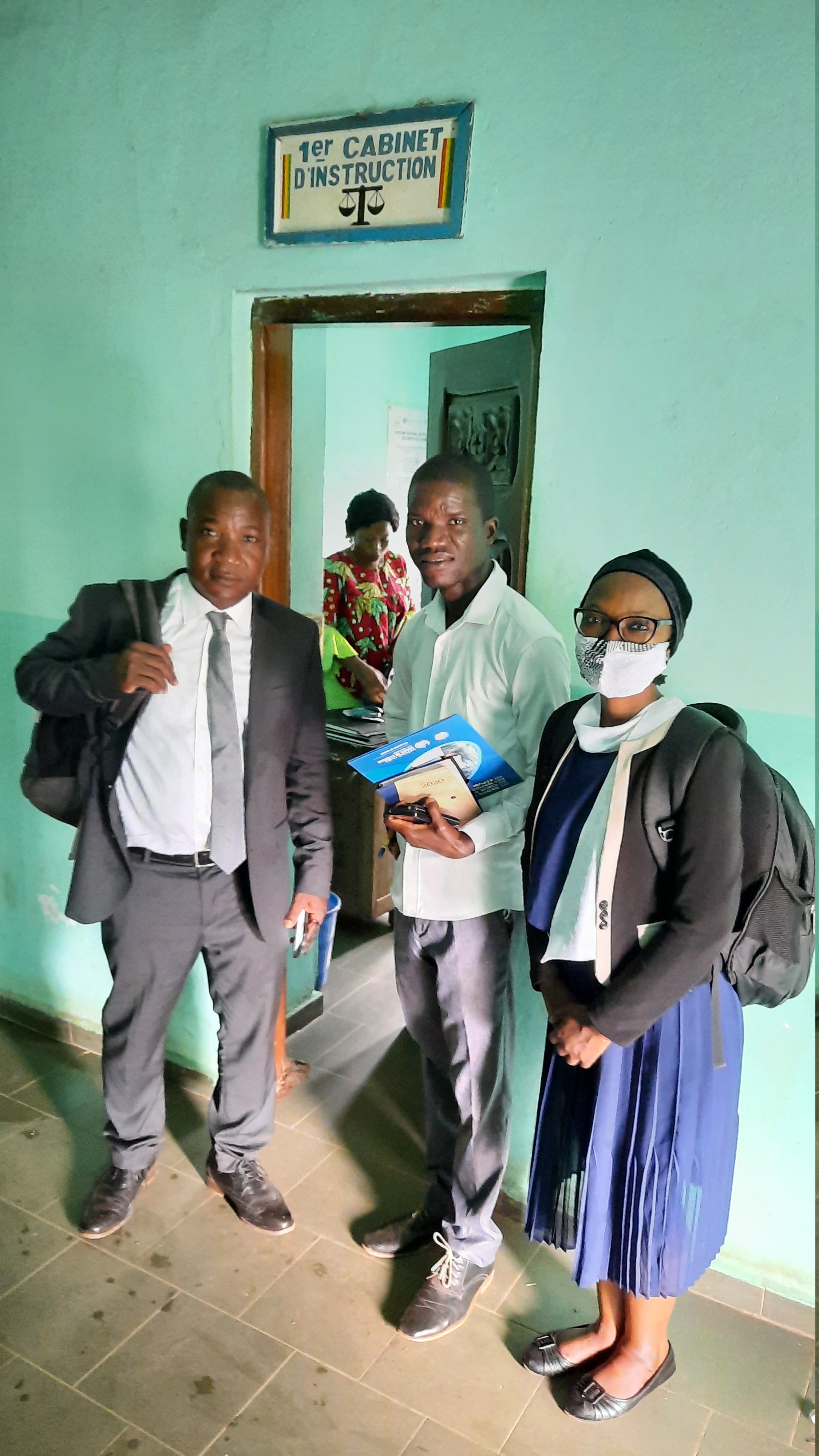 On the contrary, the authorities charged with implementing the judgment have turned a deaf ear to MDT’s communications. No steps have been taken, and no timetable has been set to bring justice to the victims. This clearly demonstrates the intention of the Republic of Guinea to deny justice to the victims of the atrocities committed by State agents against Zogota Community. By refusing to execute the judgment of the Court, Guinea government defies the institutions of ECOWAS and violates the texts that govern them.

Submission to the ECOWAS Commission

Due to lack of will on the part of the Guinea government to compensate the victims, MDT has now submitted a report to the President of the ECOWAS Commission, informing the Commission of the refusal to execute the judgment. In this report, the Commission is asked to take all measures for the effective implementation of the judgment in accordance with ECOWAS Community rules.
The ECOWAS Court of Justice may refuse to hear any petition brought by the accused member state until such state implements its decision. And ECOWAS can take sanctions against the Republic of Guinea, such as suspension of new Community loans or assistance; suspension of disbursement on on-going or planned Community projects; ineligibility to present candidates for statutory and professional posts; and suspension of voting rights.
In conclusion, we hope that the executive organs of ECOWAS will take all necessary measures to ensure the enforcement of obligations such as the decisions of the ECOWAS Court of Justice, and that no exception will be made for the State of Guinea.